Our celebration will take place at historic Guastavino’s, a New York City landmark.

Meet and greet fellow Tusk supporters and have conversations about conservation!

Enjoy a fabulous meal and listen to experts from the field. Bid on exciting items to support wildlife conservation!

A wild party for wildlife!  We have an awesome DJ and you get to hang out with cool people for a great cause!

Tusk supports and connects the people providing the most promising

There is only one way we can win the race against extinction. Together.

“The imperative of balancing the conservation of wildlife and natural resources with the ever-growing needs of the human race is one of the greatest challenges facing the world today.”

The son of anthropologists Louis and Mary Leakey, Richard initially gained fame for the discovery of the nearly complete 1.6-million- year-old skeleton of a homo erectus youth, a groundbreaking contribution to the study of evolutionary biology.

Serving as the first Chairman of Kenya Wildlife Service, his bold steps reorganized Kenya’s national park systems and dramatically reduced poaching levels by spearheading the creation of armed anti-poaching units. He made international headlines in 1989, after leading the initiative to burn Kenya’s stockpile of 12 tons of ivory, worth an estimated $3 million dollars– a profound statement against the ivory trade.

Leakey continues to tirelessly campaign against the slaughter of African wildlife and support grassroots conservationist efforts throughout Africa. 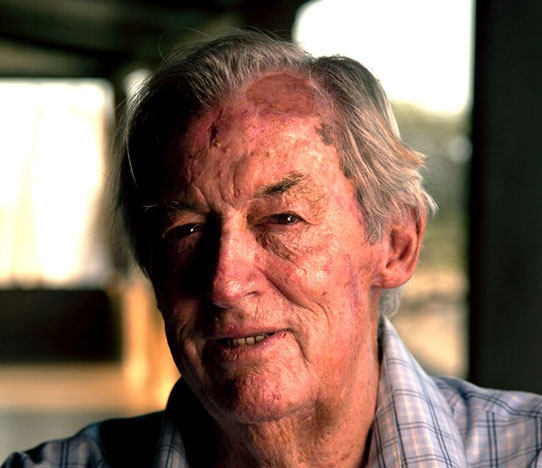 From executive producer Leonardo DiCaprio, The Ivory Game is an epic documentary thriller that goes undercover into the dark and sinister world of ivory trafficking.

Richard Ladkani and Kief Davidson filmed for 16 months in China and Africa with a team of intelligence operatives, undercover activists, passionate frontline rangers and conservationists, to infiltrate the corrupt global network of ivory trafficking. Ultimately, the film becomes an urgent wake‐up call that proves time is running out for African elephants, dangerously nearing closer and closer to extinction.

David Yarrow, Europe’s best selling wildlife photographer, has built an unrivalled reputation for capturing the beauty of the planet’s remote landscapes, cultures and endangered animals. His most recent book ‘Wild Encounters’, named ‘2016 art book of the year’ by Amazon, features work from seven continents and beautifully captures some of the earth’s most endangered species.

David’s long-term partnership with Tusk reflects his personal commitment to protecting the special environments in which he works. In addition to donating hundreds of thousands of dollars worth of artwork to Tusk auctions, 10% of all of David Yarrow Photography’s sales are donated to Tusk. 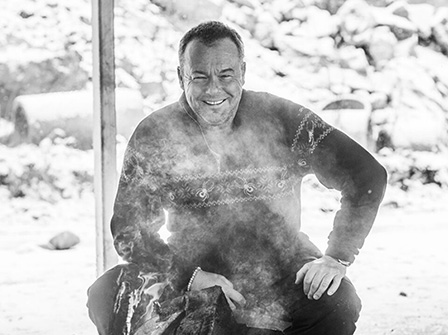 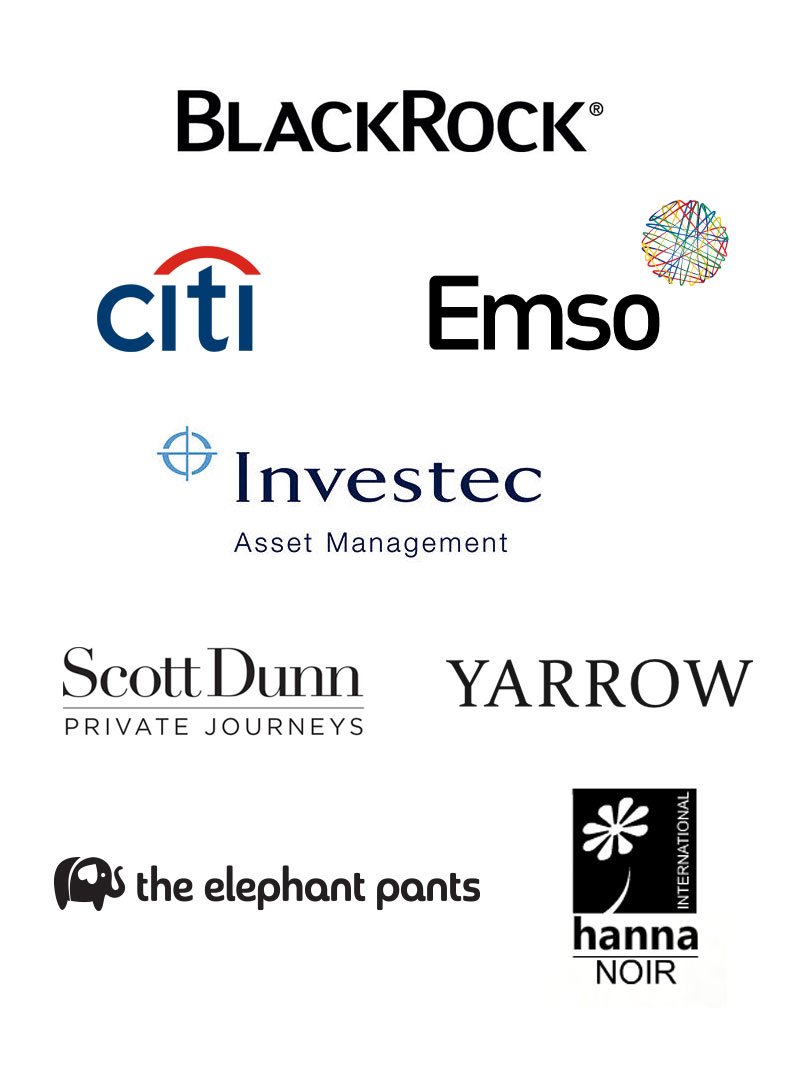